We have secured a very competitive rate for a block of rooms at the historic Mayflower Hotel, which is the site of the reception and just around the corner from the church. The hotel was built in 1925 and is nicknamed the "Hotel of Presidents." Read more about the hotel's history here.

﻿Click here to access our room block and book your room at the discount rate. This rate applies for Friday and Saturday nights, however please contact us if you are considering a longer stay and we will see if the hotel can extend the rate.

If you are looking to stay elsewhere, there is a wide array of nearby hotels and many AirBnBs, all within a short walk or car ride. We recommend looking in downtown, Dupont Circle, the West End, or Georgetown - reach out if you need suggestions! 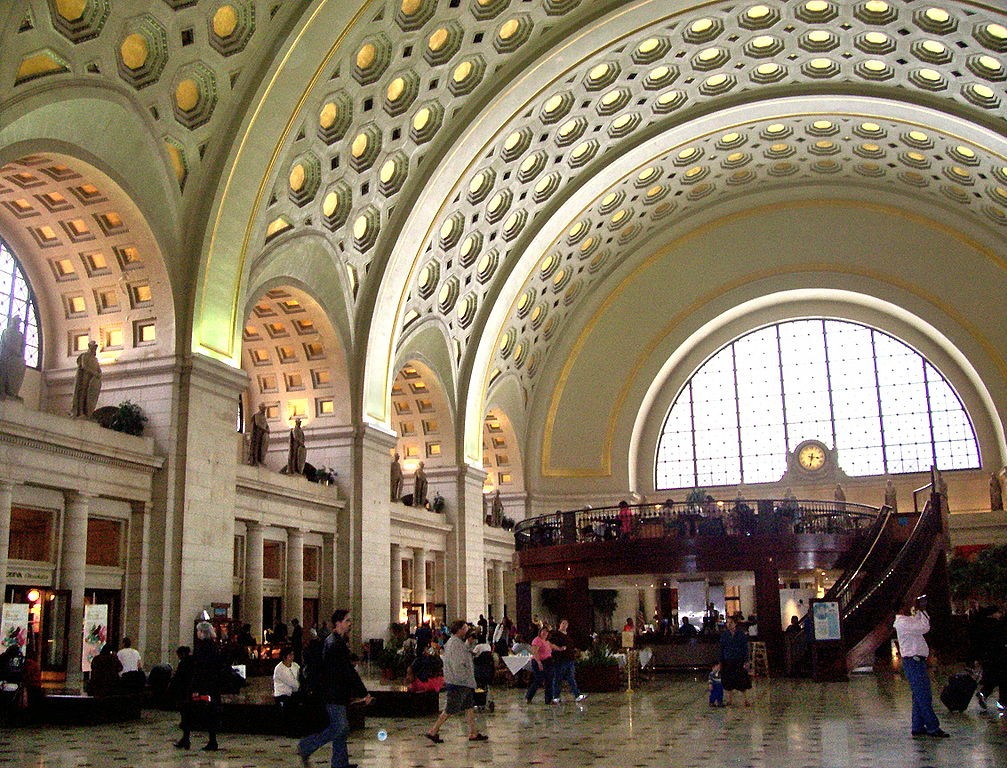 By train: For those traveling from other cities on the Eastern seaboard, Amtrak is a great option. You can take the train to Union Station (Washington DC) and from there you will be a short car or metro ride to the Mayflower Hotel and other nearby accommodations. 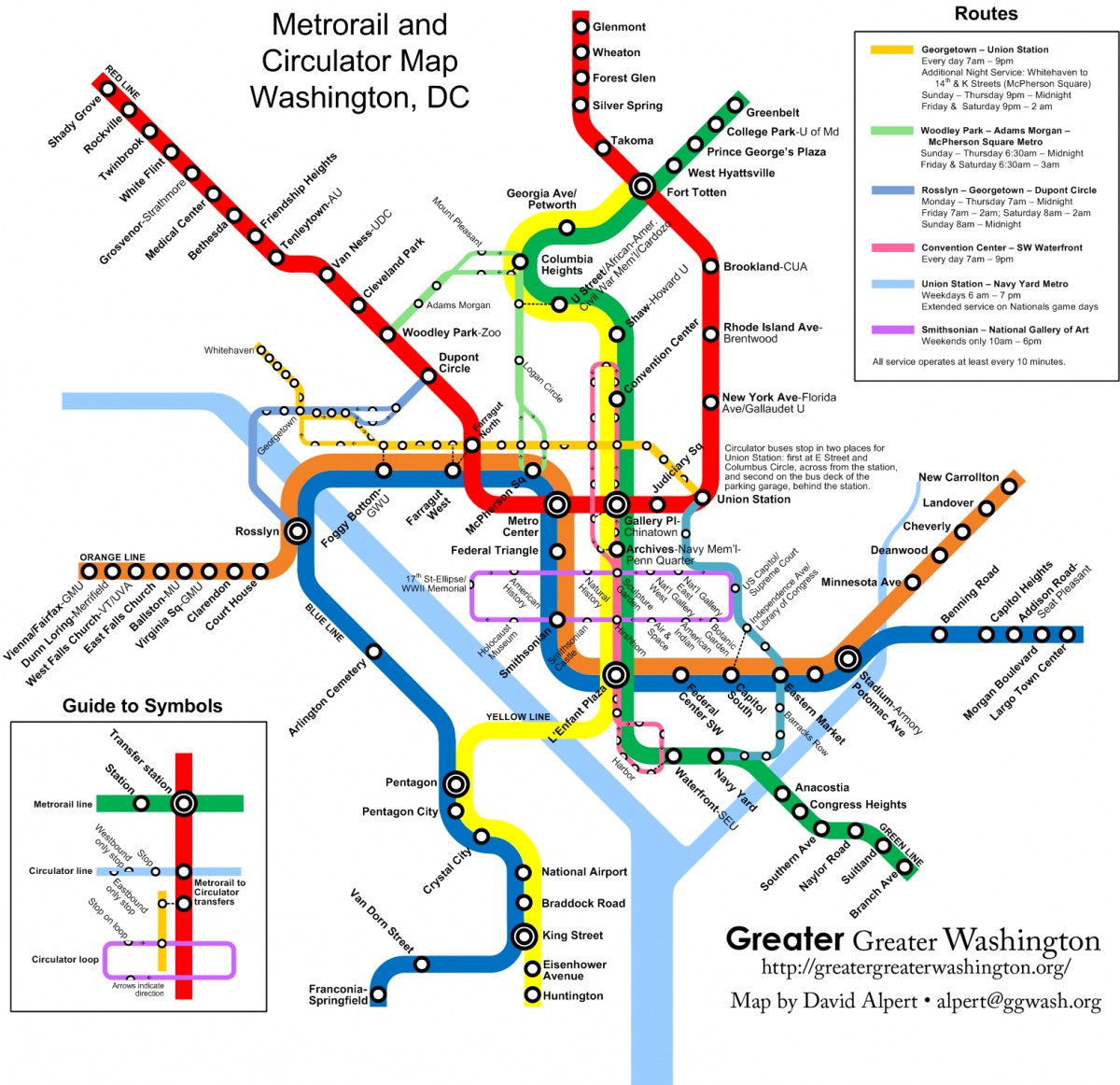 Metro: The DC metro and metrobus can easily get you to where you need to be. Purchase a reloadable metro card at any station. Here are a few stations to know:

Lyft: Download the Lyft app here and request a ride from anywhere. Uber works too.

The hotel is located in the heart of downtown and does not have a parking lot, but offers valet parking. While convenient, a more affordable option is the garage just around the corner at 1725 DeSales St. Enter on that street, or around the corner on M Street, pull up, and the attendants will park your car for you. It is open 24/7, but note there are no in/out privileges. If you're staying at or near the Maylflower though, you will be able to access all of the wedding activities, the White House, the National Mall, museums, restaurants, pharmacies, coffee shops, clothing stores, parks and more on foot.

You can pay when you pull up, or reserve and pay ahead of time on SpotHero and show the confirmation when you exit. Please see the below link to reserve your spot or check out other nearby parking garages in the area.